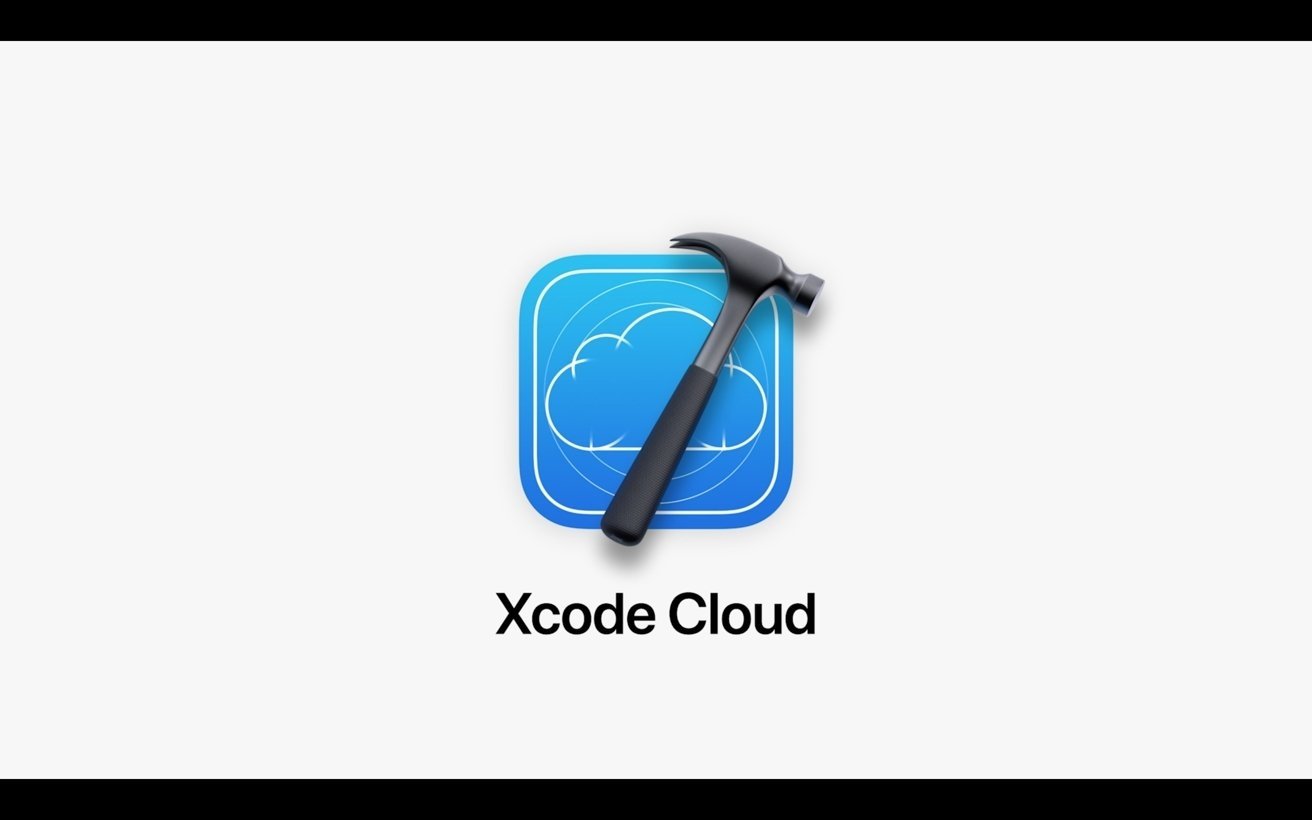 AppleInsider is supported by its audience and can earn commission as an Amazon Associate and Affiliate Partner on qualifying purchases. These affiliate partnerships do not influence our editorial content.

Apple has started inviting developers to participate in beta testing of its new Xcode Cloud service, which it first announced during WWDC ’21.

Apple appears to be telling some developers on Monday that they can now test and use Xcode Cloud platforms on their developer accounts. The Xcode Cloud service, built into Xcode 13, allows developers to build, test, and deliver apps in the cloud rather than on a Mac.

With Xcode Cloud, Apple says teams will be able to find and resolve issues faster. Developers can commit a change to their code, and because it’s stored and compiled in the cloud, everyone on a team can see the changes.

Xcode Cloud will run automated tests in parallel, allowing them to be completed in a fraction of the time. The apps will be simulated on all Apple devices and platforms. Once compiled, the app can be automatically distributed not only to testers on a team, but also to external beta testers with TestFlight.

Apple has also placed an emphasis on security with Xcode Cloud, noting that application source code is used in a temporary build environment. Xcode Cloud will only store construction products, ensuring the code remains private.

Apple began allowing developers to sign up for the beta waitlist earlier in 2021.