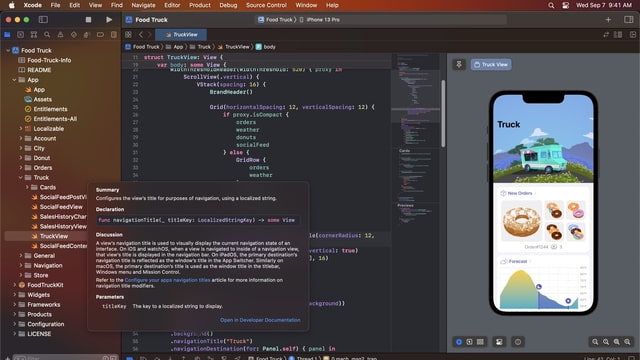 Apple has released Xcode 14 with downloadable simulator runtimes for watchOS and tvOS, a single target model for cross-platform apps, new SDKs, and more.

You can download Xcode for free from the App Store.