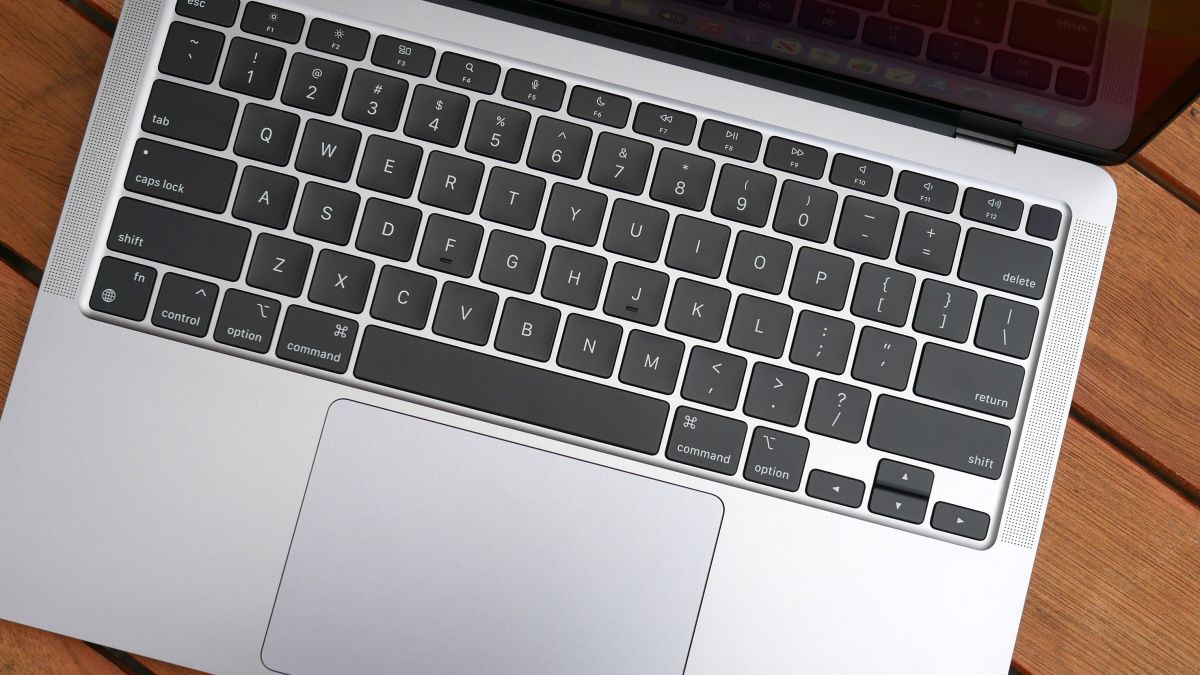 For the past few years, Apple has been on a mission to cut the boundaries between its devices and make them work as one. Its close-knit ecosystem offers unparalleled continuity across platforms: you can copy text on a Mac and paste it on an iPad; scan a document on your iPhone and attach it to an email on a Mac; start composing a message on one Apple device, then finish it on another. You had the idea.

However, none of this made me realize the vast potential of years of in-house software and hardware development more than Apple’s latest Universal Control option.

Apple’s new Universal Control feature, available on iPadOS 15.4 and macOS Monterey 12.3, further blurs the line between the two form factors that the company advocates for productivity but refuses to merge: the iPad and the Mac.

iPad and Mac have their own unique advantages and excel in different things. The former, for example, is better suited to hobby applications such as streaming platforms, while the Mac is designed for more professional tasks. Universal Control lets iPad and Mac owners enjoy it from a single command center.

What is Universal Control?

With Universal Control, you can use your Mac’s keyboard, mouse, or trackpad to operate two other nearby Mac or iPad devices. They don’t need to be tethered either, as Universal Control works wirelessly. As you move your cursor across screens, it moves to the next as if the devices are a natural extension of each other.

What makes Universal Control truly remarkable is that all connected devices are always in their own space. They don’t turn into extended displays for your primary Mac like with Sidebar, which lets you use your iPad as a portable monitor for your Mac. Your iPad is still running iPadOS and your Mac is still running macOS. Think of it as multitasking across operating systems, not just apps and windows.

The way Universal Control works is also delightful, especially when trying it out for the very first time. Once it’s up and running on your machines, all you need to do is move the cursor past the edge of your Mac’s screen to where your iPad or another Mac is parked. When the cursor disappears from your Mac, you’ll see it try to sneak into your iPad screen. Press the cursor one last time and voila, it floats on the iPad.

There’s no additional pairing process, nor is it limited to wireless accessories. Your input devices automatically connect to all devices through your Apple ID. I’ve been testing Universal Control for weeks now since it’s been in beta, and not once have the controls stuttered or lagged.

A crossover that no one asked for?

The question remains though: why would you want iPadOS while you work on your Mac? Sure, it’s a cool software trick, and it makes for a lovely demo, and yes, it works seamlessly as if your devices are one. But who is it for?

Even Apple, in its promotions, hasn’t demonstrated a real workflow for Universal Control. All its leaders could do at launch was marvel at how smoothly the cursor moved between screens. People found Sidebar particularly handy because it allowed them to easily turn their iPad, which usually slept while they worked, into an external monitor for their Mac. What is the best use case for Universal Control?

For me, and I believe for many, the iPad system handles mobile apps much better than the Mac. Apps, in turn, work best for single-screen oriented tasks like entertainment, communication, social media, etc. For example, I regularly place my music playlist or a Slack feed on the iPad in a vertical orientation and control it with mouse and keyboard while at my desktop. I also got used to taking video calls on the iPad through Universal Control. This way, I can not only use the iPad’s superior mic and camera, but also prevent Zoom from crippling my Mac’s performance by hogging its memory.

Creative professionals will appreciate being able to directly drag and drop files and photos between their Mac and iPad. One moment you’re illustrating on your iPad, and later when you need it on your Mac for further editing, you can just drag it with the mouse instead of bothering with AirDrop or an online cloud service.

Of course, many of Universal Control’s apps don’t make sense when you consider that the Mac can now also run mobile apps. This is where the whole argument of merging iPadOS and macOS comes in, but Apple has relentlessly opposed the idea. Universal Control is perhaps the best compromise it will offer those looking for a best-of-both-worlds Microsoft Surface-esque experience.

Ultimately, Universal Control gives people more ways to use their iPads and Macs. Effortless transitions ensure it won’t end up being a gimmick, and people will equip it even if it’s for minor tasks like copying and pasting files. But at the same time, it also puts Apple in a position to continue to make the case for a touchscreen Mac.

How to Enable Universal Control on Your Mac and iPad

Before enabling Universal Control in your device settings, there are three prerequisites you need to consider. All of your iPads and Macs must be connected to the Internet, within 30 meters (~100 feet) of the computer actually paired with the devices, and signed in with the same Apple ID.

Next, on your iPad, go to Settings > General > AirPlay & Handoff and enable the “Handoff” and “Cursor and Keyboard (Beta)” options.