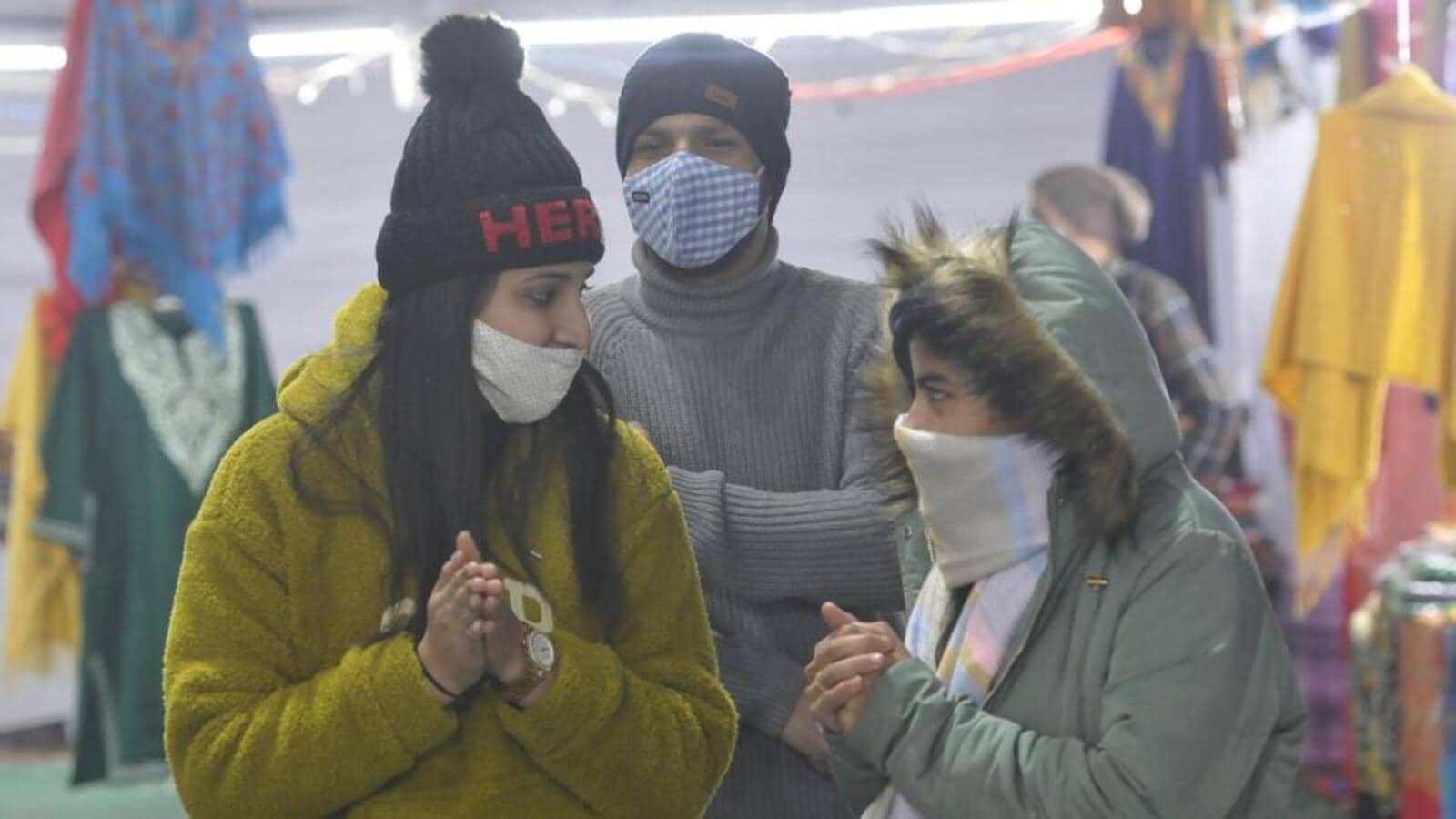 Shimla was hotter than Chandigarh at 14.5°C; similar weather conditions will continue throughout the week, according to India’s meteorological department

The city’s maximum temperature dropped to 11C on Sunday, 10.1 degrees below normal, making it the coldest January day since 2016, according to the Indian Meteorological Department (IMD).

Similar weather conditions are expected to continue throughout the week with rain also on the way to the weekend.

Several hill stations in Himachal Pradesh were hotter than the city. While Shimla’s maximum temperature was 14.5°C, the mercury was 13.1°C at Dalhousie and 19°C at Dharamshala.

IMD Chandigarh Director Manmohan Singh said the city’s maximum temperature remained so low on Sunday, mainly due to foggy conditions when the weather was clear in the hills. “We haven’t had any sun for the past few days, so the mercury is steadily dropping,” he added.

Visibility remained between 500 and 1,000 meters (moderate fog) throughout the day.

The IMD has also classified Sunday as a “very cold day”. It is declared lowland when the minimum temperature is below 10°C and the maximum temperature exceeds 6.5 degrees below normal.

Meanwhile, although Sunday’s daytime temperature was 2.6 notches lower than Saturday’s 13.6°C, the minimum temperature rose slightly from 8.1°C to 8.2°C over the past 24 hours and was 2.5 degrees above normal.

Get our daily news capsule

Thank you for subscribing to our Daily News Capsule newsletter.