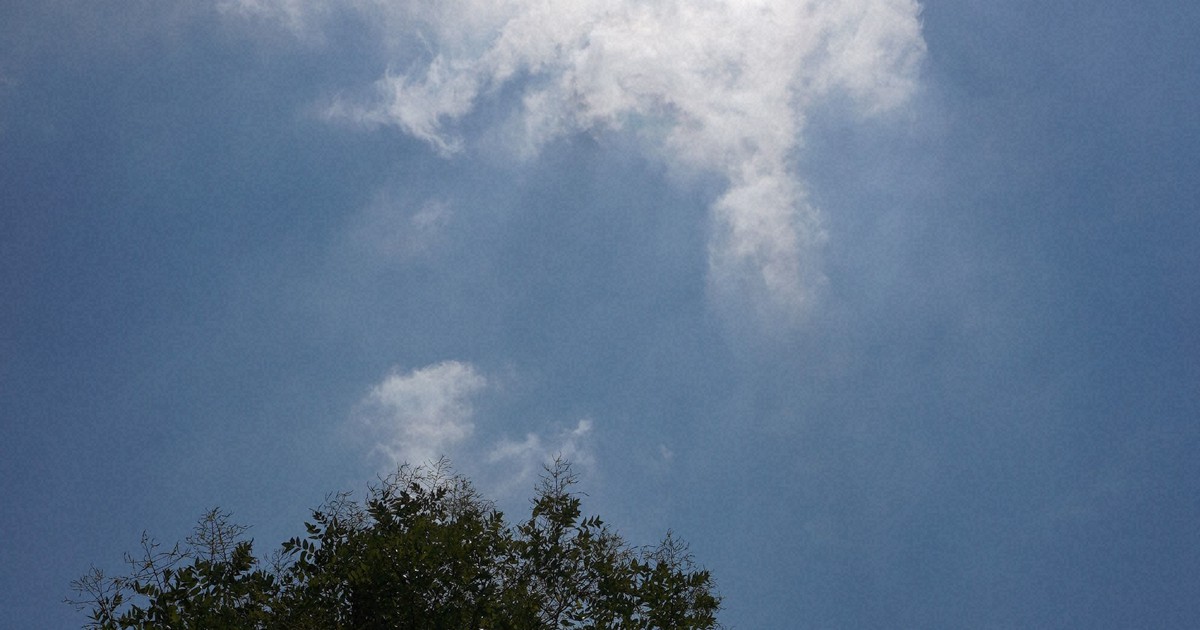 Average temperature in northeast Japan could increase by 4.6C by the end of the century (JMA)

SENDAI — By the end of the 21st century, the annual average temperature in northeastern Japan will have risen by 4.6 degrees Celsius, according to calculations by the Sendai regional headquarters of the Japan Meteorological Agency (JMA).

The regional headquarters also predicted that the region would see twice as many days with heavy rainfall of more than 100 millimeters.

The annual average temperature in the Tohoku region has increased by around 1.3 degrees Celsius over the past century, and the JMA regional office has announced two climate change scenarios to determine where it might go from there. According to the first, the average temperature in the region will increase by 4.6 C if the annual global average reaches about 4 C above pre-industrial levels between 2076 and 2095. There will also be about 42 additional hot days per year, where the highs reach 30 C or more, and 70 less “cold days” when lows reach 0 C or less. Estimates also predict that heavy rains of 30 millimeters or more per hour will hit 2.5 times more often.

A representative of the global environment and sea section of the JMA Sendai regional headquarters pointed out that “global warming is not something that will happen in the future; it is happening now. And that is clearly shown in the data. The risks of disasters are increasing and it is dangerous to rely on experience.” They added: “The future climate will change dramatically depending on whether we can reduce greenhouse gas emissions and halt the progress of global warming.”