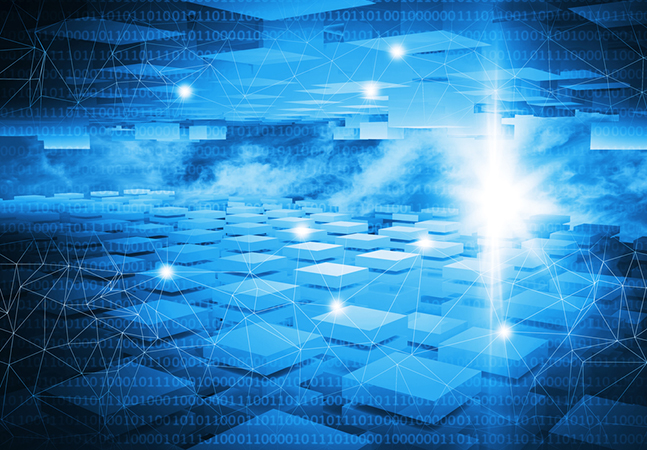 Cloud developers using serverless computing can now benefit from support for .NET 7 as a runtime environment when working with Azure Functions v4.

This support, announced in public preview in July, involves the .NET Isolated Worker model, which decouples function code from the Azure Functions runtime as opposed to the tightly integrated mode where .NET functions run as a library of classes in the same process as the host.

In addition to providing flexibility in choosing which .NET versions to work with, Microsoft says the isolated process approach results in benefits such as:

“Choose the isolated model if you are upgrading from .NET 5 Azure v3 functions. This feature is available in preview in all Windows and Linux-based plans in addition to premium plans,” said Melony Qin of Microsoft. last week.

To try out the new feature, she said, developers should update Visual Studio 2022 to 17.4 Preview 1.0, which shipped a few weeks ago.