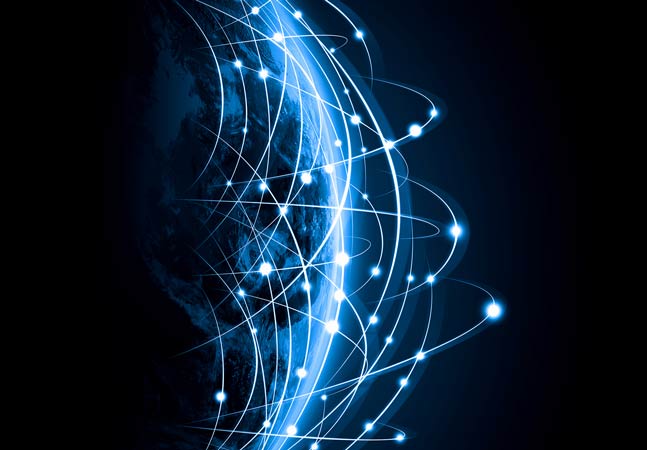 The company says the Azure IoT Edge Tools extension for VS 2022 in Visual Studio Marketplace “makes it easier to code, build, deploy, and debug your IoT Edge solutions in Visual Studio 2019, providing a rich feature set” that include:

The tool of course helps developers work with Azure IoT in several ways. According to Microsoft, IoT “refers to a set of managed and platform services across the edge and cloud that connect, monitor, and control billions of IoT assets. It also includes security and operations for devices and equipment, as well as data and analytics that help companies build, deploy and manage IoT applications.”

Microsoft launched Azure IoT Edge in the summer of 2018. “The fully managed Azure IoT Edge service brings cloud intelligence to edge devices through the use of artificial intelligence (AI), cloud services (including machine learning, stream analysis, SQL Server databases and more) and custom logic local to cross-platform devices, which can operate independently even offline,” the company said at the time.