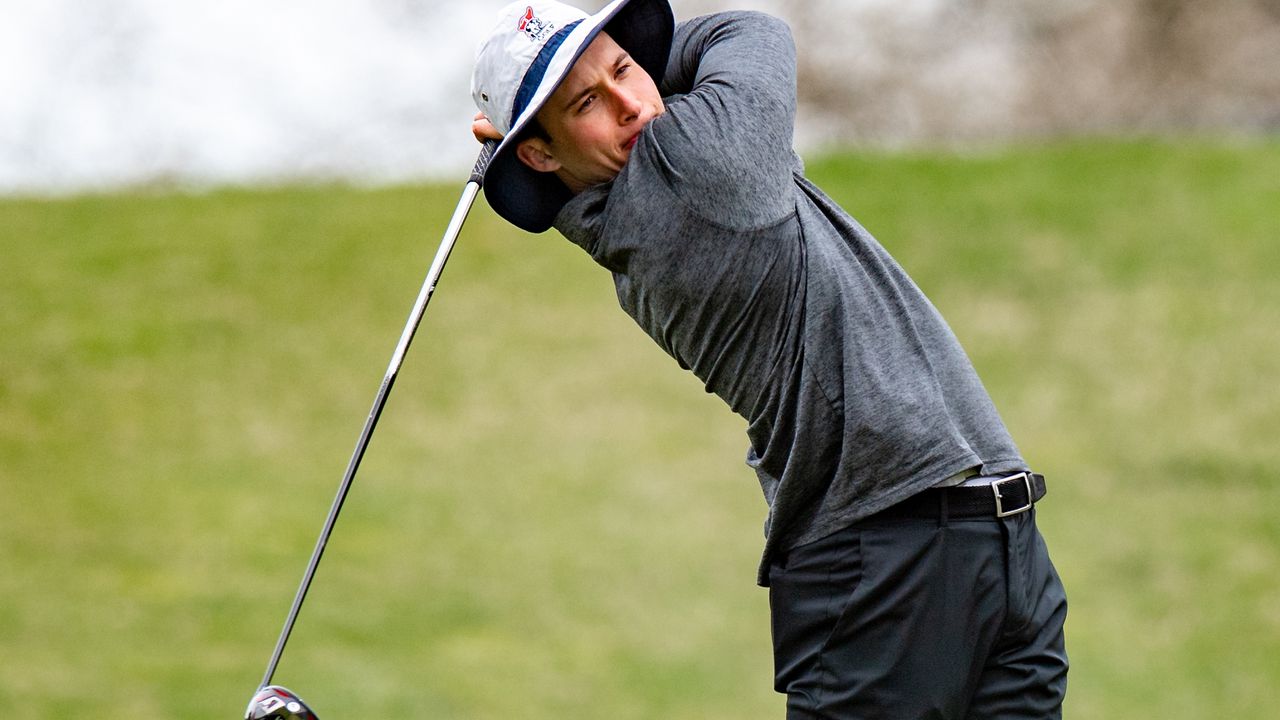 Essex County neighbors Chatham and Bergen Catholic each posted scores of 314 to finish tied for second, Hunterdon Central had a 315 for fourth and defending T of C champion Westfield posted a 317 to complete the top five.

“The whole team played well today. It was very windy and we all did a great job of limiting bogey errors and avoiding big numbers,” said Princeton-bound and senior Nathan Drogin, who shot a par 72 and tied for second. rank with Cranford’s Derek Gutierrez in the Individual T of C and took medalist honors to claim the Individual Non-Public B crown. proud of the guys today and their performances. I couldn’t have asked for a better way to end my high school golf career.

Sophomore Kevin Ha (76), sophomore TJ Betlow (77) and freshman Arjun Caprihan (79) all contributed to the team victory, which also included a non-public B title for the second consecutive year.

Group 1: 1-Metuchen 323. 2-Mountain Lakes 360. 3-Glen Ridge 370. 4-Cinnaminson 378. Metuchen bounces back from a second-place finish last year and was led by second Jakob Krombholz and senior Kyle Blom, who tied for the individual title. with a 78 each.

Group 2: 1-Cranford, 328, Madison 328. 3-Old Tappan 343. 4-West Deptford 349. Cranford head coach Bill Ray, who is retiring at the end of the year, comes out on a high in winning the Group 2 title in a playoff as Gutierrez (72) earns medalist honors with a shot over Haddon Heights junior Nathan Guertler (73) and Wall student second Pat Scenna (73). Scenna shot an 82 last year as a rookie in Wall’s Group 2 championship.

The NJ High School Sports newsletter now appears in mailboxes 5 days a week. Sign up now and be among the first to get all the sports for boys and girls you care about, delivered straight to your inbox every weekday. To add your name, click here.

Thank you for counting on us to deliver journalism you can trust. Please consider supporting NJ.com with a subscription.