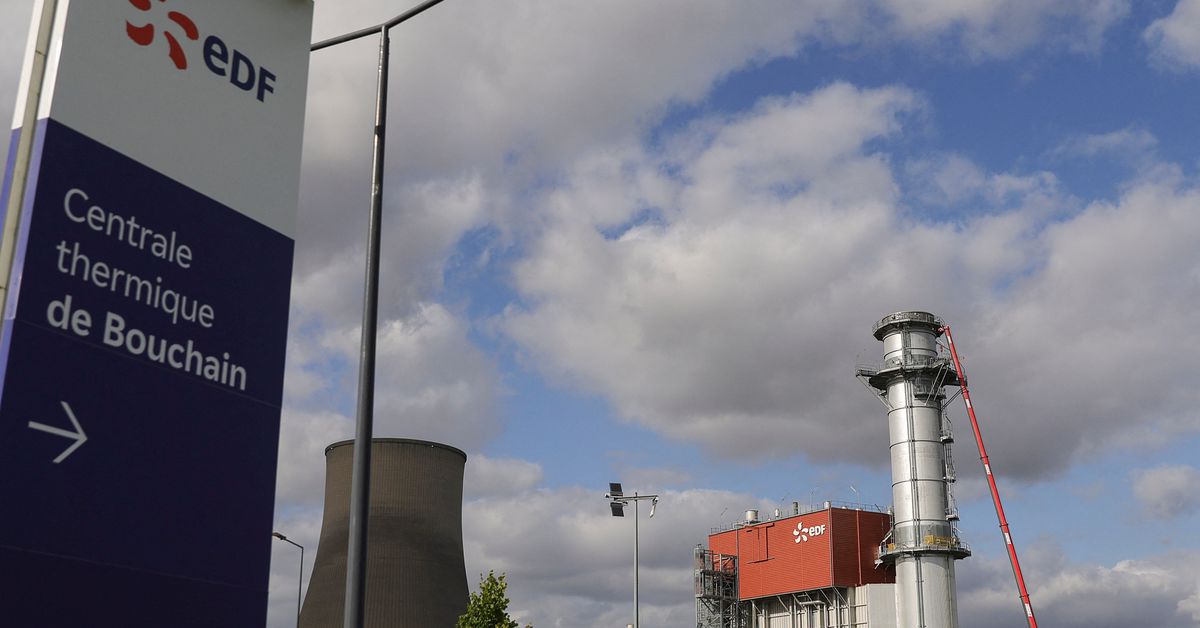 LONDON, July 8 (Reuters) – Britain has delayed its decision whether to grant EDF (EDF.PA) development permission to build the Sizewell C nuclear power station in Suffolk, England, to give the responsible minister more time to consider the proposal, the government said.

The delay comes amid a tumultuous week in British politics, with several ministers resigning in protest at Prime Minister Boris Johnson’s tenure, culminating with Johnson himself saying on Thursday he would step down. Read more

It also comes after French Prime Minister Elisabeth Borne said on Wednesday the country would fully nationalize EDF to give the government more control over the debt-ridden company amid an energy crisis in Europe. Read more

“The decision to set a new deadline for this application is without prejudice to the decision to grant or deny development permission,” said Paul Scully, Minister for Small Business, Consumers and Labor Markets in a statement. written to Parliament on Thursday evening.

It was expected that a decision would be made by July 8, but that deadline has now been extended to July 20.

“It’s about making sure there’s enough time for the secretary of state to consider the proposal,” Scully said.

Britain is aiming to achieve net zero emissions by 2050, which will require a huge increase in the production of low-carbon energy, such as wind, solar and nuclear.

If built, Sizewell C would be capable of generating 3.2 gigawatts (GW) of electricity or enough to power around 6 million homes.

The delay comes after the government delayed a decision on whether to allow construction of a new coal mine in Cumbria with the minister responsible for decision-making, Michael Gove sacked by Johnson. Read more