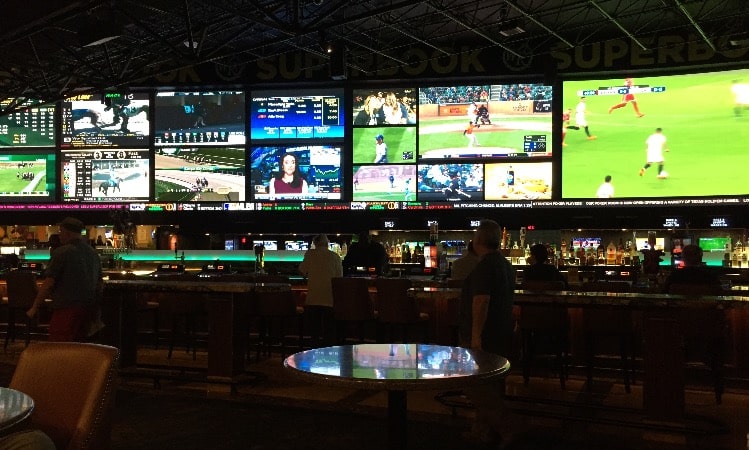 Caesars tops list of operators yet to apply in Ohio

With just three days left until the first Ohio sports betting license submission window closes, Caesars Sportsbook is one of several big-name operators who have yet to apply, although a company spokesperson said an application is underway.

Bally’s, Hard Rock and Rush Street Interactive (BetRivers) are also among the operators who have yet to submit a license application. The Ohio Casino Control Commission (OCCC) has made it clear that prospective licensees who submit applications within the appropriate payout periods will be able to go live on the universal start date of January 1. 2023.

The commission began accepting applications for sports betting licenses on June 15, and the window for the first batch of applicants ends on Friday. A total of 18 applications – four Type A, three Type B, one Type C, six Mobile Management Service Providers (MMSPs) and four Management Service Providers (MSPs) – were received by the commission. FanDuel, Fanatics and the Cincinnati Bengals were the most recent to apply, according to the commission list of candidates published on Friday.

The law requires the commission to set deadlines to allow for consideration of applications before the launch date of January 1, 2023. The commission, in accordance with HB 29, established the first application window for Type A owners, Type B and Type C, the first MMSPs, MSPs and Designated Providers from June 15 to July 15. The second application window, from July 15 to August 15. 15, is designated for Type-C sports game hosts and second designated mobile management service providers.

On Friday, the Ohio Lottery Commission, which will serve as the manager for Type C sports game hosts, published a list of around 850 enterprises pre-qualified to apply for a Type-C sports game host license. These include bars, restaurants, bowling alleys and others with certain liquor licenses.

A recent study by CGA Strategies found that mobile sports betting allows customers to stay longer at establishments and that 80% of respondents said they would stay longer after winning a bet.https://t.co/WQ8JFQVA4e @BetsOhio #Ohio

Applications received by the commission outside the designated windows, or incomplete applications, are not guaranteed to be considered to start operations on the universal launch date. When OCCC chief executive Matt Schuler announced the universal start date in early June, he stressed the importance of submitting applications on time.

Caesars has teamed up with the Cavs

Although it has yet to apply for a license, Caesars reached a deal earlier this year with the NBA’s Cleveland Cavaliers that involves building a retail sports betting site inside the Rocket. Mortgage Fieldhouse. A Caesars official said the bookmaker expects to be active in Ohio when sports betting goes live on New Years Day 2023.

BetMGM, DraftKings, FanDuel, Penn National Gaming, PointsBet and Fanatics have all applied for mobile management service provider licenses. Fanatics, a sports merchandising company involved in sports betting, is the only candidate in the group that does not appear to have direct access to Ohio.

Elys Gameboard Technologies, which works with Dayton-based Wright Bet Ventures, is the only applicant for a Type-C sports game owner license so far.

BetMGM was the first candidate

BetMGM, which has market access through MGM North Field Park Racino, was the first to apply for a sports betting license when bidding as a mobile management service provider on June 15. PointsBet, which has access to the market through an existing relationship with Penn National Gaming, became the second applicant in the list when it submitted a mobile management service provider application on June 16.

Penn National has major market access as the owner of four Hollywood casinos/racinos in the Buckeye State. Penn National will likely use Barstool Sportsbook as their primary betting platform. He applied for an MMSP license on June 30.

176 days until sports betting is legal in Ohio…