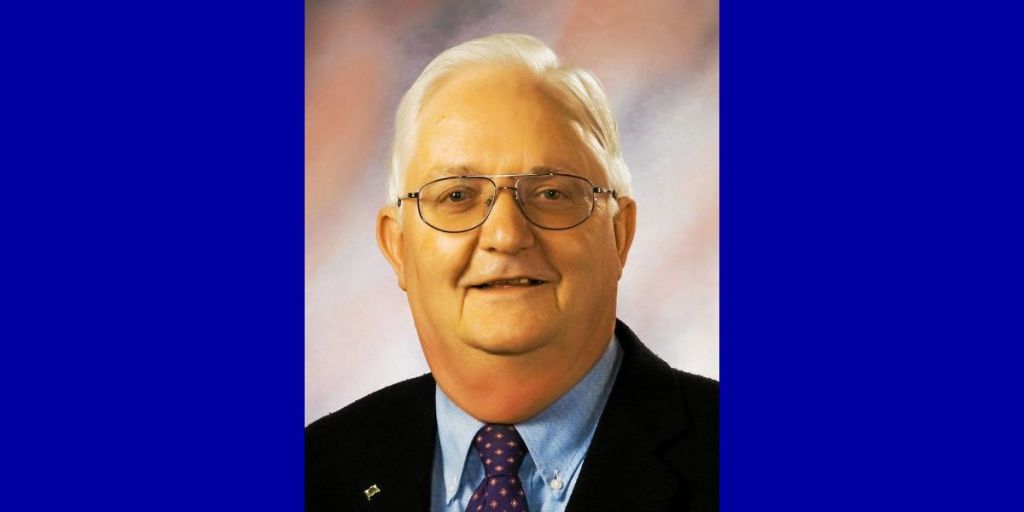 Character and destiny – The Mercury

“Character is fate” are words of the Greek philosopher Heraclitus written about 3,000 years ago.

Although these words were used as the title of a book a few years ago by then-Senator John McCain and often cited to define some of the best qualities of our country’s founders, do they still have meaning today? I believe that now more than ever when there are far more examples of bad character than good ones, at least in the political sphere.

But what is character? And what is fate? And how are the two related to each other?

I guess the easiest way to define character is to say it’s what makes a person who they are – the inner quality that motivates what that person thinks or does. The character can be elusive, but as a student once told me, “You know him when you see him.”

Character can be defined negatively or positively, as when we say that a particular person has a “bad character”. Without dying the death of a million definitions, most of us pretty much know the differences between good and bad behavior.

Character is a term that seems old-fashioned these days. We rarely consider character as a very important tool for judging ourselves or others. During an election, I heard people insinuate that character did not matter when voting. All that really mattered was doing something.

This is where the real insight of Heraclitus and John McCain comes in. The inner life, our character, shapes our outer life. They are not disconnected but whole.

When Heraclitus meant by destiny, it is not a predetermined external force that shapes our lives, but rather our inner character is the source of what happens. Call it karma, the inevitable law of reality – that consequences follow every action taken.

Our character is shaped by our genes and behaviors. In fact, the philosopher Aristotle wrote that character is a matter of developing habits, of practicing what we say we believe based on our deepest values.

The same law described by Heraclitus also applies to entire countries. Each nation has a national character from which future behavior develops. What we really value – some call it freedom, others money – will determine our fate.

As I write this column, I watch Russia invade Ukraine while former President Donald J. Trump calls Russian Prime Minister Putin a “genius.” Maybe an evil genius with a very bad temper. Remember, it was Trump who tried to take weapons out of Ukraine in order to get goods on his then-rival Joe Biden.

Character, personal and national, matters. Who we are, the inner qualities of our individual or societal lives will shape what we will become. It’s that easy to say and hard to see and change.

John C. Morgan is a teacher, writer and columnist.

Is it time to buy Dropbox stock?