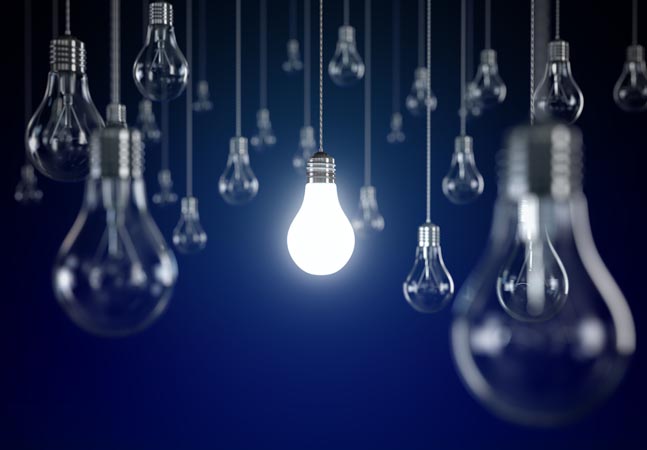 Many Microsoft-centric developers were ticked off years ago when the company refused to port WCF – a framework for building service-oriented applications – from the old .NET Framework to .NET Core, suggesting gRPC as the way forward in the new open source, cross-platform order.

Shortly after, we reported on a community-led effort to provide some semblance of the old WCF technology, if only in part. Called Core WCF, its initial code was donated by a member of the Microsoft WCF team and it was sponsored by the .NET Foundation. “Core WCF is not intending to be a 100 percent compatible port of WCF to .NET Core, but aims to allow porting of many WCF contract and service implementations with only a change of namespace,” the .NET Foundation said in a post at the time.

Today (April 28), a Microsoft blog post by Sam Spencer, a program manager on the .NET Core team, announced CoreWCF 1.0 (somewhere along the line, the name was shortened). Although Microsoft employees were involved, he noted that more commits actually came from the community, as well as organizations such as Amazon Web Services (AWS). However, Microsoft will be support the community project, depending on the support status of the underlying .NET platforms. Microsoft said other organizations might also kick in some support.

“CoreWCF is for customers who are using WCF on .NET Framework and need WCF support in .NET Core to help with modernizing the application,” Spencer said. “While nothing is stopping you from adopting CoreWCF in greenfield projects, we recommend that you consider more modern alternatives to SOAP such as gRPC. The sweet spot for CoreWCF is to make it easier to modernize heavily dependent servers and clients of WCF. and soap.”

A Reader Provid A Similar Take in Reply to A question Asking How It Compared To WCF – Windows Communication Foundation Client Libraries: “The New Corewcf Library is a subset of the WCF code to help Migrate WCF Services to .Net Core/5/6 . It is not full featured but rasther is a stopgap to help get people off of .Net Framework. I Don’t Believe Ms’es position has changed at all on this Though. They will still Recommend Switching to Rest/Grpc Services for A Various reasons, but for cases where it is not practical to migrate, this new library can be used to at least create WCF services now. Before, you had to stick to .NET Framework.

Regarding the first element in the above list, a problem of voting on the GitHub functionalities roadmap was implemented in 2020 to help guide future development plans. As of this writing, the top vote-getter is “Transport — NamedPipe.”