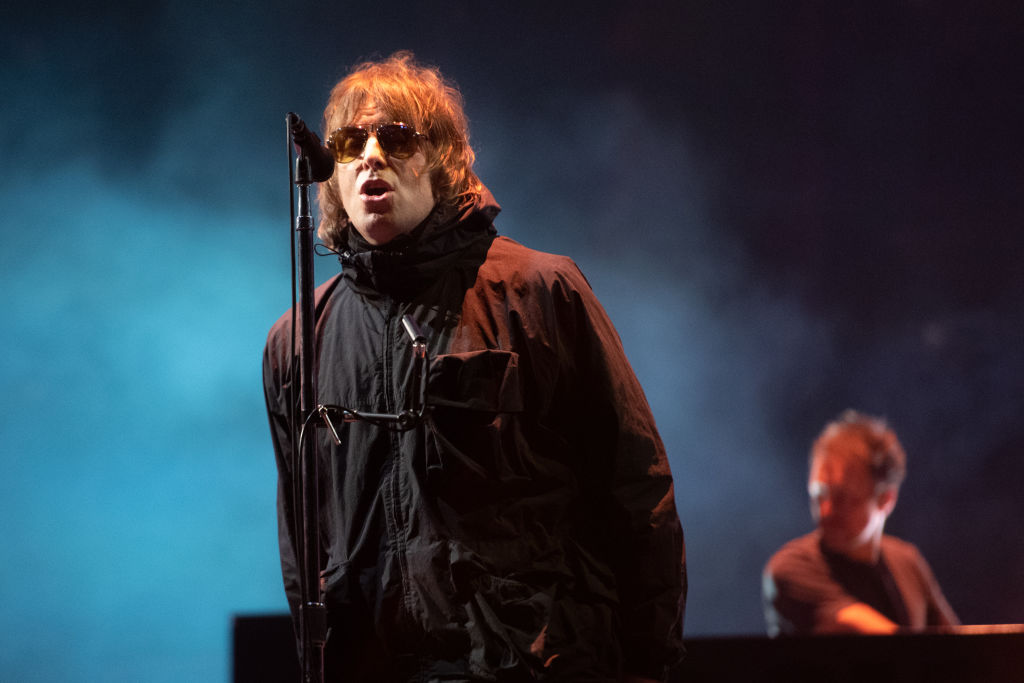 Liam Gallagher has released a wild new single, “C’mon You Know”. Produced by Andrew Wyatt, the song is the title track from Gallagher’s third solo album, Come on you know released May 27 via Warner Records. The record marks the British singer’s first feature film since 2019 Why me? Why not.

Gallagher nicknamed the track “the sound of summer” on Twitter, teasing an upcoming music video featuring actor Rory Kinnear. The song is particularly upbeat, with the musician singing, “”Come on, you know it’s gonna be alright / And we’re gonna dance the night away / Come on you know / Get up, get up if you feel alive / I only want see you smile.

“C’mon You Know” follows the release of single “Everything’s Electric”, which was co-written by Dave Grohl – who also plays drums on the track – and produced by Greg Kurstin. Gallagher performed the song at the Brit Awards in February.

The musician is set to play sold-out gigs at Knebworth Park, the site of one of Oasis’ legendary gigs, on June 3-4. The concert of the famous group of 1996 on the spot is the subject of a recent film. celebrating the show’s 25th anniversary. “It’s going to be biblical,” Gallagher said of the shows in an Instagram post.