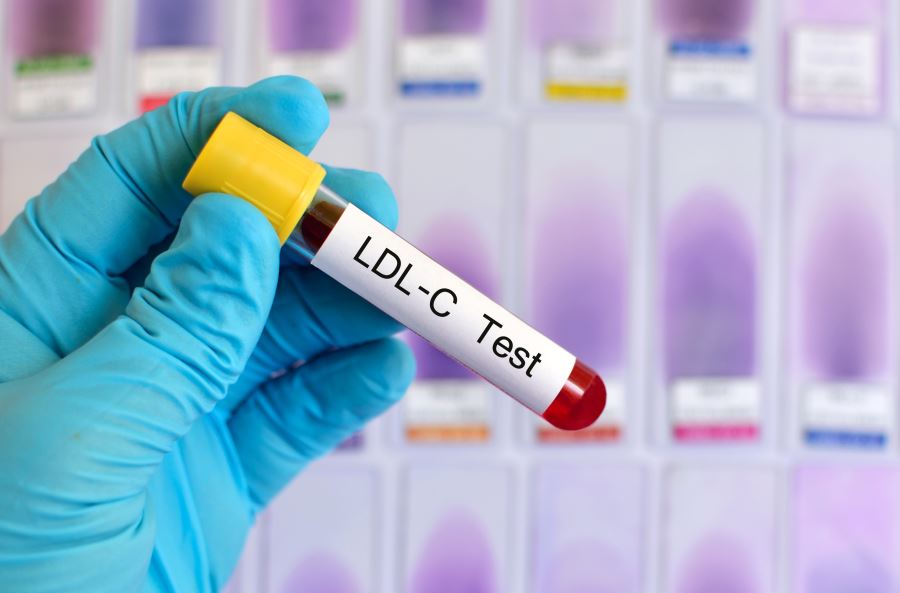 Longitudinal low-density lipoprotein cholesterol (LDL-C) data available in electronic health records that are 10 years or older do not fully summarize the risk of coronary heart disease (CAD) associated with carrying a genetic variant of familial hypercholesterolemia (HF). These findings were published in Circulation: genomics and precision medicine.

Compared to a single LDL-C measurement, CAD risk is presented independently by FH genetic variants. Given the availability of LDL-C data over time through electronic health records, genetic testing for FH variants may or may not further delineate risk information.

Study limitations include the majority of CAD cases occurring up to 20 years prior to enrollment and Million Veteran program participants tend to be older at enrollment and have more risk factors for coronary artery disease compared to other biobanks, which creates a bias for survivors. Other limitations included the use of a genotyping array rather than gene sequencing, care outside of VA was not captured, researchers did not consider anti-LDL drugs other than statins and there were an overwhelming number of men in the study.

“We believe that the residual risk associated with FH variants reflects the limitations of clinical phenotyping to capture genetic risk,” the researchers wrote. “While FH variants have a continuous impact on LDL-C exposure across the lifespan, clinical LDL-C measurements can only sample a fraction of this exposure.”