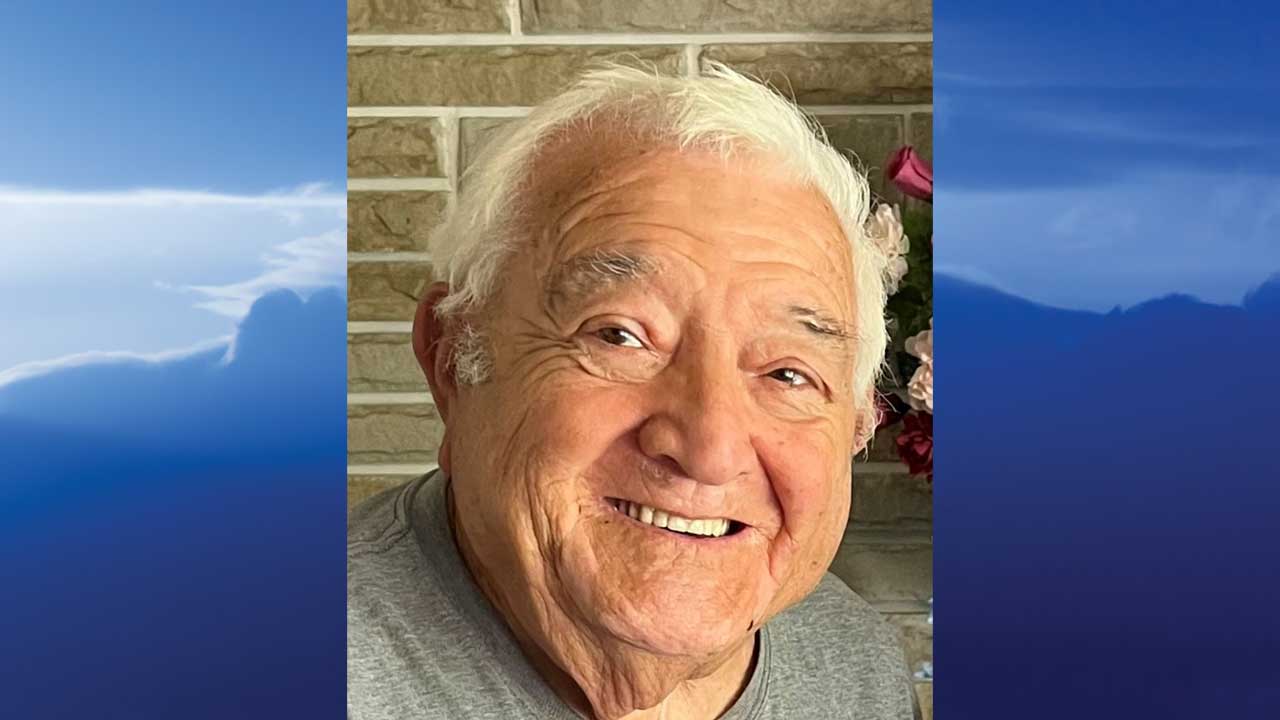 Marion was born on August 19, 1928, the son of the late Orient and Carmella (Marrese) DiCola.

Marion served in the US Army from 1948 to 1951 as a ski instructor corporal. He served at a bomber base in Fairbanks, Alaska in the Headquarters Battalion of the 6th Division AFA (Armored Field Artillery).

Marion owned and operated DiCola Builders for many years.

He was a former instructor at Lawrence County Vocational School and a master gardener at Penn State Extension. Marion was very active in the Republican Party.

Marion is survived by his wife of 65 years, Pauline (Berger) DiCola, whom he married on July 20, 1957, two daughters, Regina Manos, and Jacquelin DiCola, his sister, Theresa Dickson, and his four grandsons who he loved and adored Mark, Matthew, Mario and Mason Manos, as well as many nieces, nephews and cousins.

Besides her parents, Marion was predeceased by her son, Dean DiCola, her brother Nunzio DiCola, her sister, Anna Young, and her son-in-law, Mark Manos.

Arrangements have been made by Terry Cunningham Funeral Home, Bessemer.

Where To Watch ‘Barbarian’ (Free) Streaming Online At Home, Here’s How