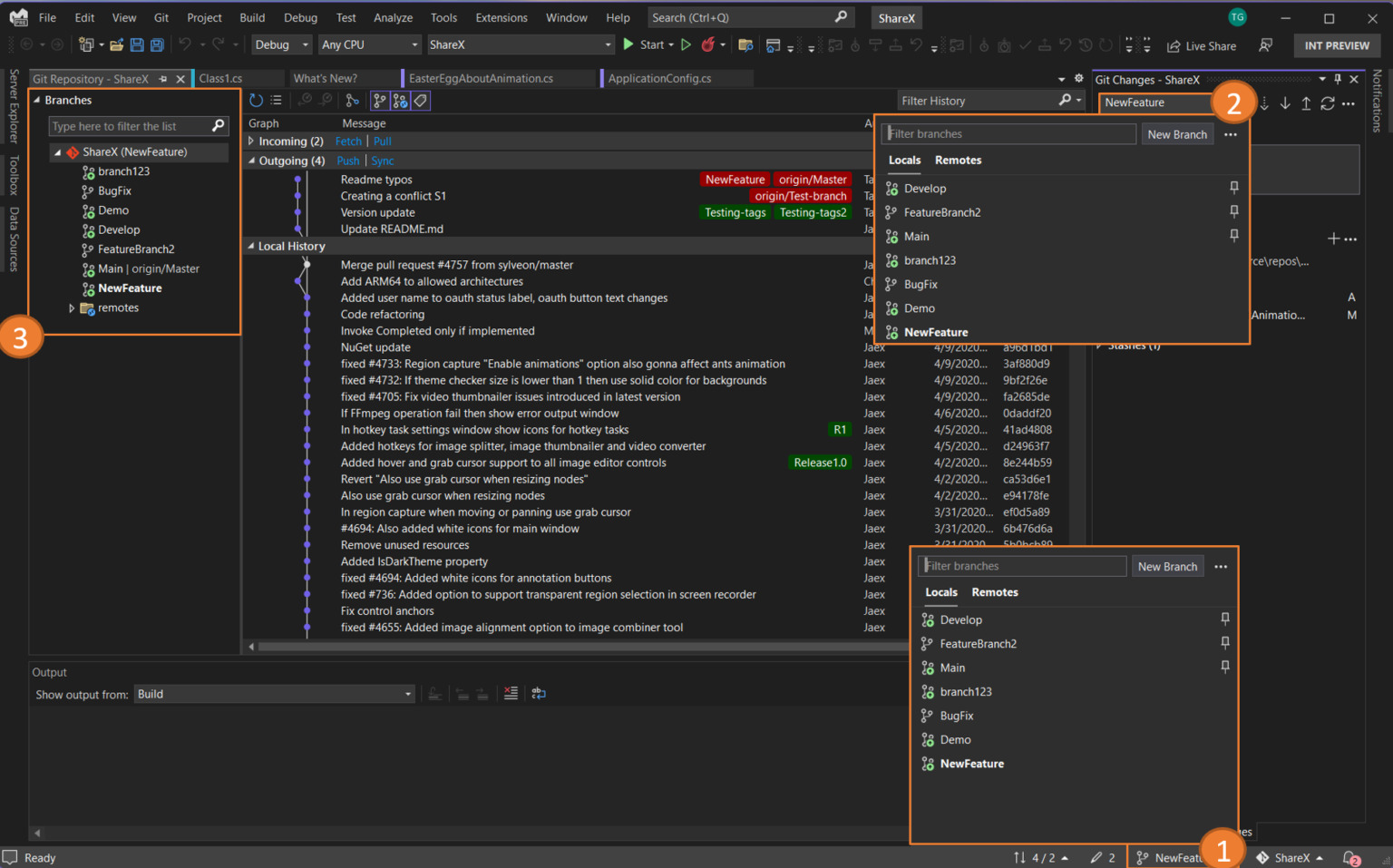 Microsoft announced that it has made several performance improvements in Visual Studio 2022 in version 17.3. These improvements mainly concern Change of Git branch and C++.

According to Microsoft, the process of switching between branches in Visual Studio using Git tools requires the program to invoke the corresponding Git command to check out the branch, as well as calling the applicable project and solution reloads, which can take a long time depending on what is required.

One of the improvements Microsoft is rolling out is to avoid having to reload for many scenarios. This is achieved by using targeted in-place solution updates. The company has also improved solution and project reload time and reduced related blocking operations.

Microsoft says the number of required branch switches has been reduced by about 80% and solution reloads have been improved by an average of 30%.

The company has also improved development speed when code in C++. Improvements include reduced indexing time and an updated Go to All experience.

According to the company, in Visual Studio 2019 16.11, it would take around 26 minutes for the Chromium repository to be fully indexed, and with this latest update, it should take around six minutes to do the same.

The company also gave coding examples in an Unreal Engine 5 solution, which shows a 72-second improvement in Visual Studio 2022 17.3 over Visual Studio 2019 16.11, and 4.3x faster colorization time after a boot. Cold.

Go To All is a Visual Studio feature for quickly moving through files. Starting with this release, results will display as you type rather than after you stop typing. Go to All now includes in-context code previews, which allow developers to preview code search results and make changes in code.