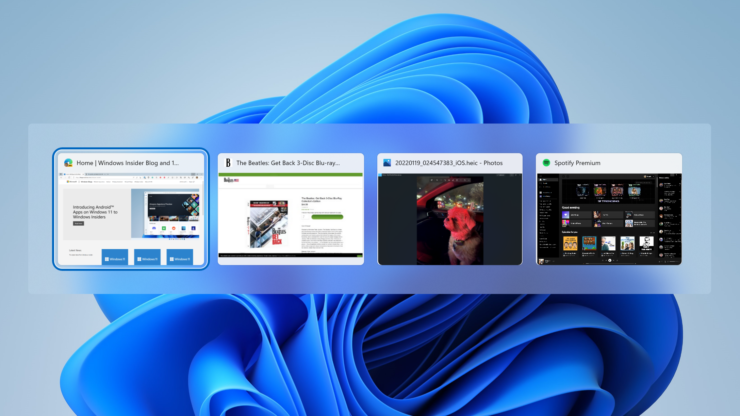 A non-security Windows 11 update is now available as an optional update for Windows 11 users. Marked as “preview”, this update is from version “C”, meaning that This is not a mandatory update, and all of the features and bug fixes shipping today will soon arrive on your device via the mandatory Patch Tuesday update next month. Therefore, it is not advisable to install “preview” updates on mainstream devices unless they fix a problem that bothers you.

AMD FSR 2.0 will be “fully supported” on Xbox, included in SDK for ease of use