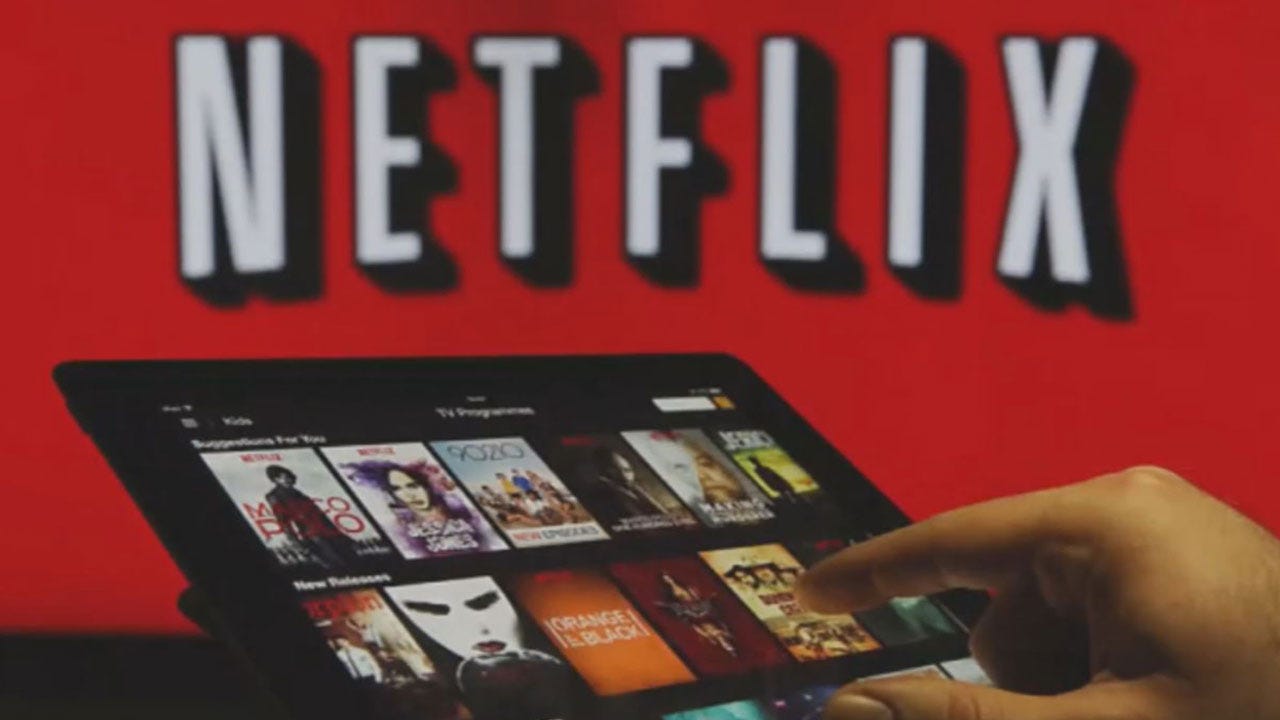 Netflix suspends services in Russia, adding to a long list of companies boycotting the country over its invasion of ukraine – and this is not the only online service that Russians will not be able to use. TikTok also said users of its platform in Russia have been blocked from posting and viewing videos.

“Given the circumstances on the ground, we have decided to suspend our service in Russia,” a Netflix spokesperson told Reuters.

Netflix had earlier announced that it would pause all future projects and acquisitions from Russia, joining a growing list of companies who have stopped doing business with the country.

The streaming service confirmed it pulled its service on Sunday after finding operating in Russia “too difficult given increasing penalties and mounting payment issues”, the Wall Street Journal said. . reported. He did not say what would happen to existing subscriber accounts.

Netflix’s announcement comes after changes to TikTok, which the company says were in response to the government’s crackdown on social media, citing new punitive laws criminalizing the dissemination of “false” information regarding the government’s assault on Ukraine.

“In light of Russia’s new ‘fake news’ law, we have no choice but to suspend live streaming and new content from our video service while we consider the implications of this law on the security,” the company said in a statement on Twitter. “Our in-app messaging service will not be affected.”

The law, passed by the Russian parliament on Friday, penalizes those who discredit the Russian armed forces or call for sanctions against the country. It also makes it illegal to intentionally spread “false” information, including language describing Russia’s attack on Ukraine as an “invasion”, under threat of a 15-year prison term.

Not only the country facing heavy penalties, but many companies and organizations have suspended their services or withdrawn from Russia. Disney announced early last week that it was suspending all film debuts in Russia. Warner Bros., Sony, Paramount Pictures and Universal have all followed suit. Microsoft, Dell, Google, Apple and Samsung have also suspended sales in the country. Ikea closed stores and Nike said it would no longer process online orders.

American Express also announced earlier today that it would suspend operations in Russia, as well as in Russia-allied Belarus.