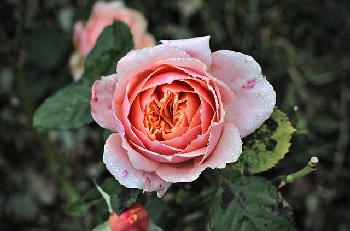 As received from Memorial Chapel Funeral and Cremation Service:

He was born August 21, 1957 in Detroit, MI, the son of the late Philip and Lucille (Nelson) Aittama. David grew up in the Detroit area and graduated from Redford Union High School with the class of 1975. After high school, David moved to Chassell to settle down. He attended Michigan Technological University where he earned a degree in civil engineering.

Mr. Aittama was a veteran who served in the US military.

Mr. Aittama had then worked for the State of Michigan, retiring as a road construction inspector. He enjoyed carpentry and home improvement projects.

The mother of his daughter: Kim Britz

A funeral service for David will be held at 1:00 p.m. on Friday, September 16, 2022 at Elo Cemetery with the Reverend Soren Schmidt officiating. Military honors will be organized by the Copper Country Veterans Association.

The family would like to thank the staff at UP – Portage Dialysis Health System for the compassionate care provided to David during his time with them.

To view David’s obituary or to send your condolences to the family, please visit www.memorialchapel.net.