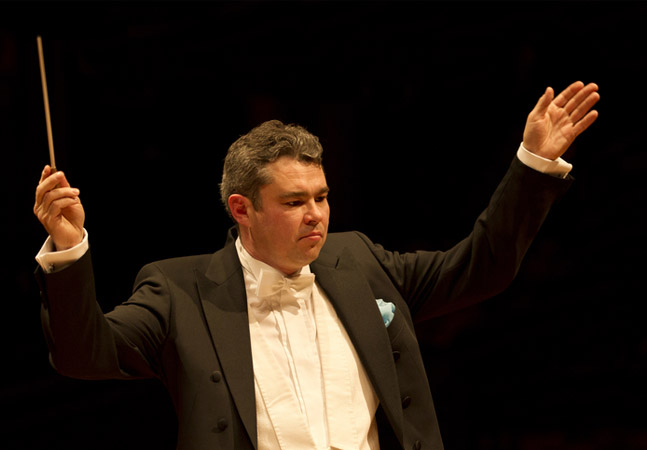 Microsoft has announced that PowerShell Crescendo has reached general availability status in version 1.0.

The offering is used to build native commands by rapidly developing PowerShell cmdlets for common command-line tools regardless of platform, Microsoft says in a March 10 announcement. Specifically, the Microsoft documentation states: “Crescendo amplifies the command-line experience of the original tool to include object output for the PowerShell pipeline, privilege elevation, and built-in help information. A Crescendo module replaces cumbersome command-line tools with PowerShell cmdlets that are easier to use in automation and packaged to share with team members.”

It is available in the PowerShell gallery:

According to the project’s GitHub repository, the GA release includes the following features and benefits: