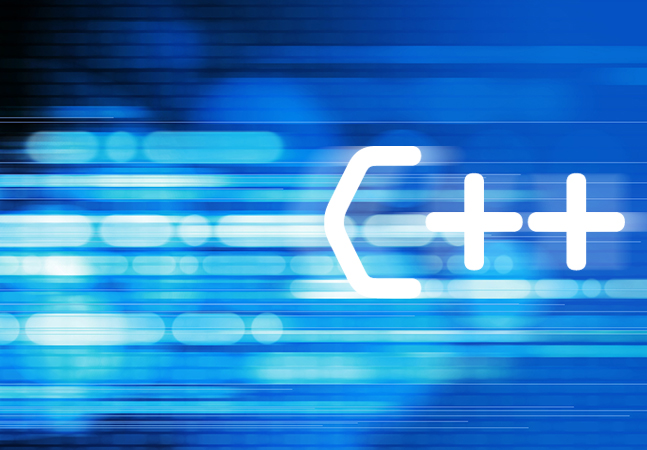 Microsoft has relaxed some licensing requirements for Visual Studio Build Tools (VSBT), which includes a standalone MSVC compiler, libraries, and scripts for C++.

The tools provide MSVC toolsets via a standalone, scriptable installer without Visual Studio, the VSBT site says, noting that the offering is recommended for developers building Windows-targeted C++ libraries and applications from Windows. a command line interface (CLI), for example as part of a continuous integration workflow.

Now, Microsoft announced earlier this month, VSBT can be used to compile open source C++ dependencies from source without requiring a Visual Studio license, even for developers working for a company on a commercial or closed project.

This change does not affect existing Visual Studio Community license provisions regarding open source development, so developers who contribute to open source projects can continue to use Visual Studio and VSTB together for free.

“If you are an enterprise developer or develop closed-source projects, this change now allows you to use Visual Studio Build Tools to compile and build all third-party open source C++ dependencies, without the need for a license Paid Visual Studio, when you’re not using Visual Studio for active C++ development,” Microsoft’s Marian Luparu said in an Aug. 18 announcement.

Noting the popularity of Microsoft’s vcpkg cross-platform C++ dependency manager, Luparu said that Microsoft hopes the licensing changes will enable further adoption of these C++ libraries in enterprise environments, where building from source:

Luparu pointed out that a Visual Studio license will still be required for developers and teams needing to compile and develop proprietary C++ code with Visual Studio.