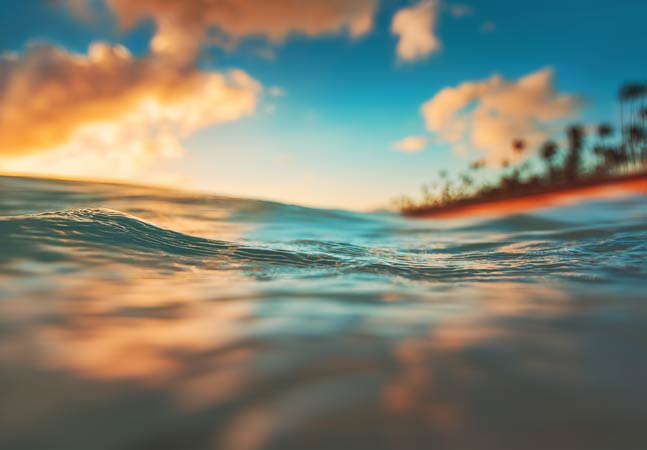 Fixing an impressive array of issues, .NET MAUI got a new menu bar in Preview 14, the last stop before reaching Release Candidate status.

About 180 GitHub issues have been resolved in the preview, according to the release notes for the .NET Multi-platform App UI framework for building device-native apps on mobile, tablet, and desktop platforms. It’s for this latter feature that Microsoft calls .NET MAUI the “evolution” of Xamarin.Forms, the mobile-only framework it replaces.

With the development team tweaking things for RC status, only one new feature has been added and it is for desktop development, according to a March 16 post from Senior Program Manager David Ortinau.

“While desktop app navigation and menus are often designed in the content window of many modern apps (think the left sidebar in Teams or the top tabs in Maps), there is still a strong need for a traditional menu that resides at the top of the application window on Windows, and in the title bar on macOS,” he said.

With few new features to explain, Ortinau presented the file selection and connectivity APIs as examples of “essential” features that developers can leverage for non-UI-specific coding tasks.

“Browsing through your comments in previous versions of .NET MAUI, we noticed a theme of questions such as ‘how to add a FilePicker’, ‘how do I check my app’s connectivity’ and other app tasks ‘essential’ that aren’t UI-specific,” Ortinau said.

“In .NET MAUI is a set of APIs located in the Microsoft.Maui.Essentials namespace that unlock common functionality to bring the same efficiency to non-UI related requests as it does to quickly build a beautiful interface Originally a library in the Xamarin ecosystem, Essentials is now integrated into .NET MAUI and is hosted in the same dotnet/maui repository (in case you were wondering where to log your valuable feedback).”

Regarding this RC status, Ortinau said in response to a question that this version was almost qualified as RC, but there were still about 11 control-related tasks to be implemented. So the next release will be RC, although the “master branch marks artifacts as RC”, which apparently means it’s pretty much complete.

That means it’s about five or six months behind .NET 6, which it was supposed to debut in. However, .NET MAUI “stuck the schedule” and was not completed in time for .NET 6, which shipped last November. This is the fourth .NET MAUI preview since then. As Microsoft said, .NET MAUI will reach general availability in the first half of this year, expecting an RC in the first quarter of the year, it also seems that this schedule has slipped a bit.