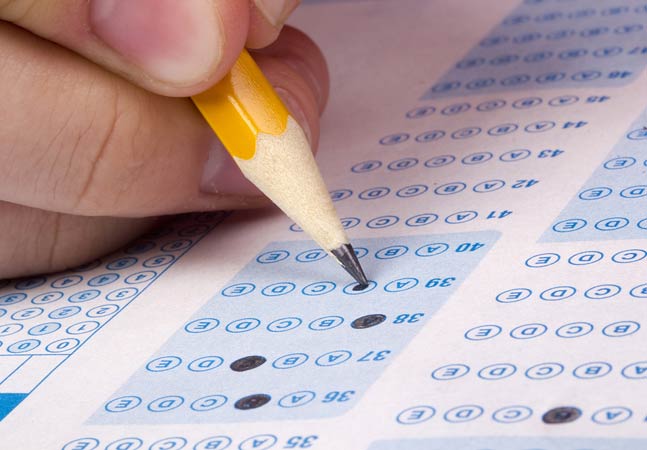 The second preview of Visual Studio 2022 version 17.2 has been released with a full range of tweaks across the board: including C++, .NET productivity, web tools, and testing.

Live Unit Testing automatically runs unit tests in the background and reports results and code coverage in real time. When code is changed, it provides feedback on the impact of the changes on existing tests and whether the new code is covered by existing tests, reminding developers to write unit tests when fixing bugs or adding new features. new features. It works with C# and Visual Basic projects that target .NET Core or .NET Framework in the Enterprise edition of Visual Studio.

As with all preview features, a flag must be set to access the feature: Tools > Options > Environment > Preview Features.

Live unit testing in Preview 2 was deemed so important that Microsoft devoted an entire blog post to it. “You can see at a glance what your code coverage is for each line of your product code,” he says. “You get instant in-editor feedback with pass/fail icons in the margin and you can easily run or debug impacted tests from Live Unit Testing icons. Live Unit Testing will help you detect if new changes in code cause tests to fail when you develop so you don’t forget to test before pushing changes again.”

For debugging and diagnostics, a new change is that the IEnumerable viewer can explore larger collections objects in the tabular/datagrid view in a more streamlined way. Also, “it supports IEnumerable collections where T can be simple types or complex types like dictionaries, encapsulated.”

A new feature for web tools integrates the creation of new Azure Function projects into the general New Project dialog, allowing developers to choose and configure Azure Function triggers without the need for another dialog. “You also have the option to create a dockerfile as part of the project creation. When additional configuration through Connected Services is needed, the experience guides you there and through the rest of the steps.”

There are also a series of improvements for .NET productivity, with Microsoft reports:

Microsoft Teams dev tools have received just as many changes, with other improvements to Git tools, Razor editor, container tools, and more. Everything is detailed in the release notes.