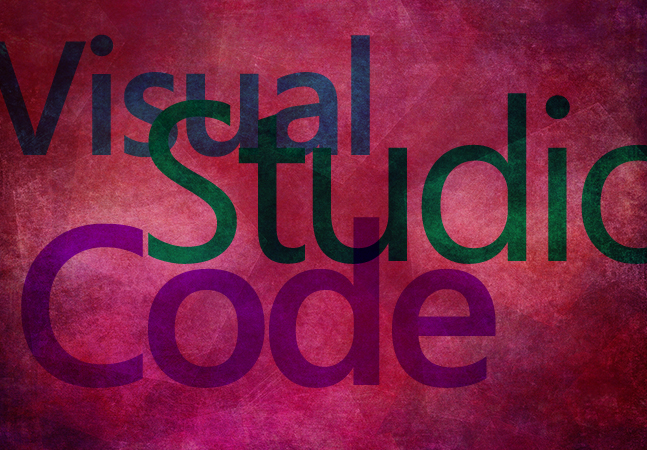 Here’s what’s new in Visual Studio Code 1.67, the April 2022 Update, as highlighted by the development team, with links for complete information:

For visual learners, Microsoft released a short video about the update, along with a recording of the release party.