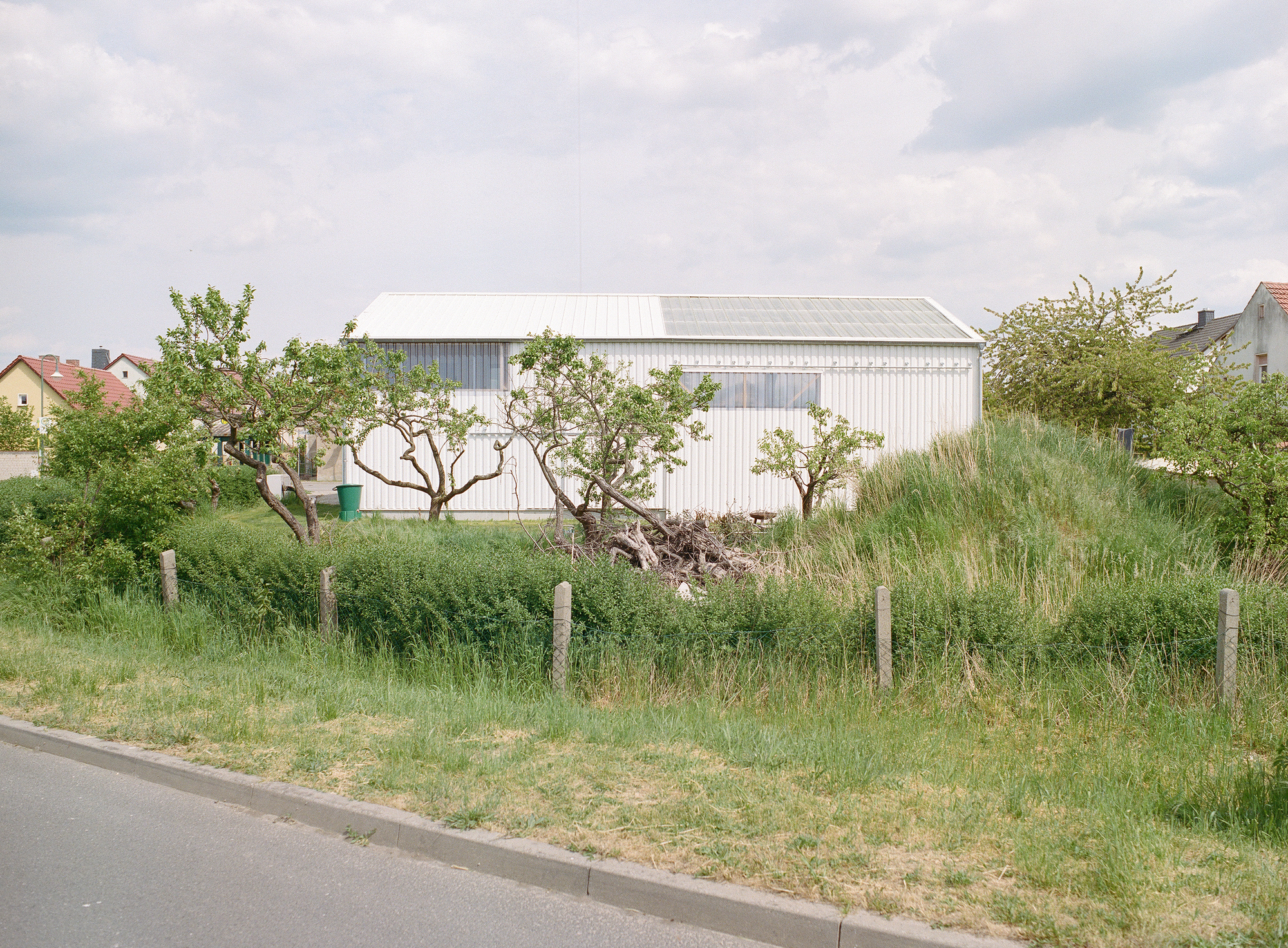 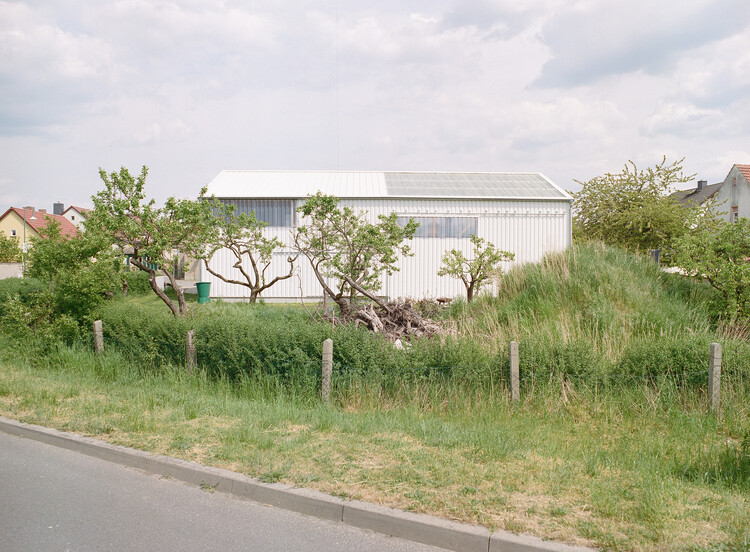 Text description provided by the architects. Berlin’s real estate market has changed since the last move. It is no longer possible to find affordable apartments with extra space for children or the parent who needs care. And it’s no longer just cultural workers leaving Berlin on leave for the new artist colonies of Uckermark. More and more Berliners decide to keep their jobs in the city but are definitely turning their backs in favor of a life in Brandenburg.

There, the promise of quaint homes that can be restored with just a few personal contributions beckons. And thanks to the low land prices compared to Berlin, construction can be carried out without the eternal commitment to a construction group. Or perhaps a raw, cheap house made of cast-in-place concrete, which nevertheless meets the aesthetic standards known from the magazines?

A quick calculation with the characteristic values ​​of the Building Cost Information Center of the German Chambers of Architects (BKI) translates the client’s budget into 70 m2 living space cast in concrete. No improvement over the apartment they currently live in. On the property, which is 100 minutes away by public transport and already purchased by customers, not only would no additional rooms be gained, but even living space would be lost. Perhaps it would be necessary to work with ready-mades, to acquire a prefabricated hall like those of the farms, then to enlarge it according to the principle of house-in-house, as we know from the greenhouses built by Lacaton & Vassal or Jourda & Perraudin at the end of the 1980s?

c/o now offered customers the choice between the two scenarios:

Either a house of 70 m2 in exposed concrete, or a hall with a footprint of 200 m2, which can then be extended over time, sheltered from the weather and within budget – also partly with l builder’s own contribution – building block by building block up to a maximum of 400 m2 usable area on two levels. Customers opted for the second option. Thus, depending on the site parameters, the largest possible weatherproof but not air-conditioned hall was created from prefabricated timber construction elements, which were clad with closed, opaque, transparent and partially openable industrial building materials. such as trapezoidal sheets in the wall area and sandwich panels in the roof.

In addition to the lighting and ventilation openings, the hull also includes two sliding doors that open the hall to the garden. The actual construction began with a heatable central house of 90 m2 on two levels, to which a total of 65 m2 of “loggia” and terrace are added, as well as 60 m2 of interior garden in the climatic intermediate layer of the hall. From this basic framework, volumes can now be added or removed again and again within the weatherproof conditions created by the hall, without having to resort to particularly robust materials or complicated construction techniques such as elaborate sealing measures. Extension and reconstruction are therefore much cheaper than standard houses.