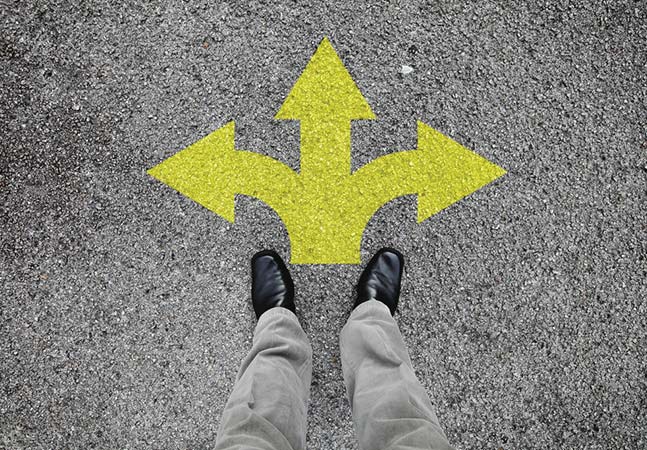 Here are some developer comments on the issue:

So one wonders what’s going on with Azure Cloud Shell (different from Azure CLI), which was apparently the preferred choice of only five developers. It’s not like it’s old, having debuted in 2017. Interestingly, Microsoft’s documentation says it simply allows developers to use one of two other survey options: “Azure Cloud Shell is an interactive, authenticated, browser-based shell for managing Azure resources that provides the flexibility to choose the shell experience that best suits the way you work, whether it’s Bash or PowerShell.”

In fact, when accessing Azure Cloud Shell via a direct link, a user should immediately choose one or the other, as shown above.

For more information, the LinuxConfig earlier this year published an article titled “Bash scripting vs PowerShell” which has the handy comparison table above.

“In summary, Bash is ideal for administration and automation on Linux, and PowerShell fills the same gap, but on Windows systems,” the article concludes. “They both have some crossover, but are at their peak on their native systems.”

The pandemic changes the relationship between C-suite and brokers