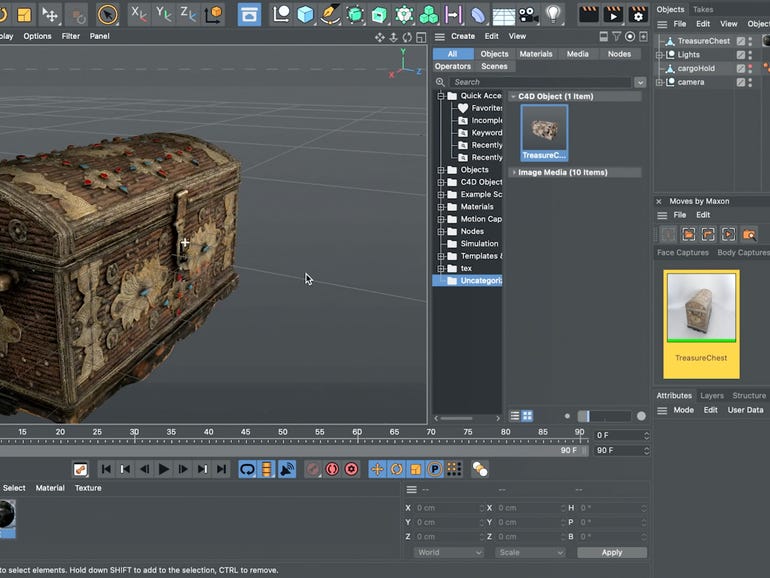 Apple developers are getting new APIs, including object capture, as well as concurrency for Swift and Xcode Cloud to simplify workflows.

Details on the developer tools will be outlined during WWDC 2021 sessions this week, but Apple has highlighted the following.